The wakeskate champion, Brian Grubb, used to drone equipped with a battery as powerful as smartphones put together, to ride down the Sava Bohinjka River, in Slovenia. 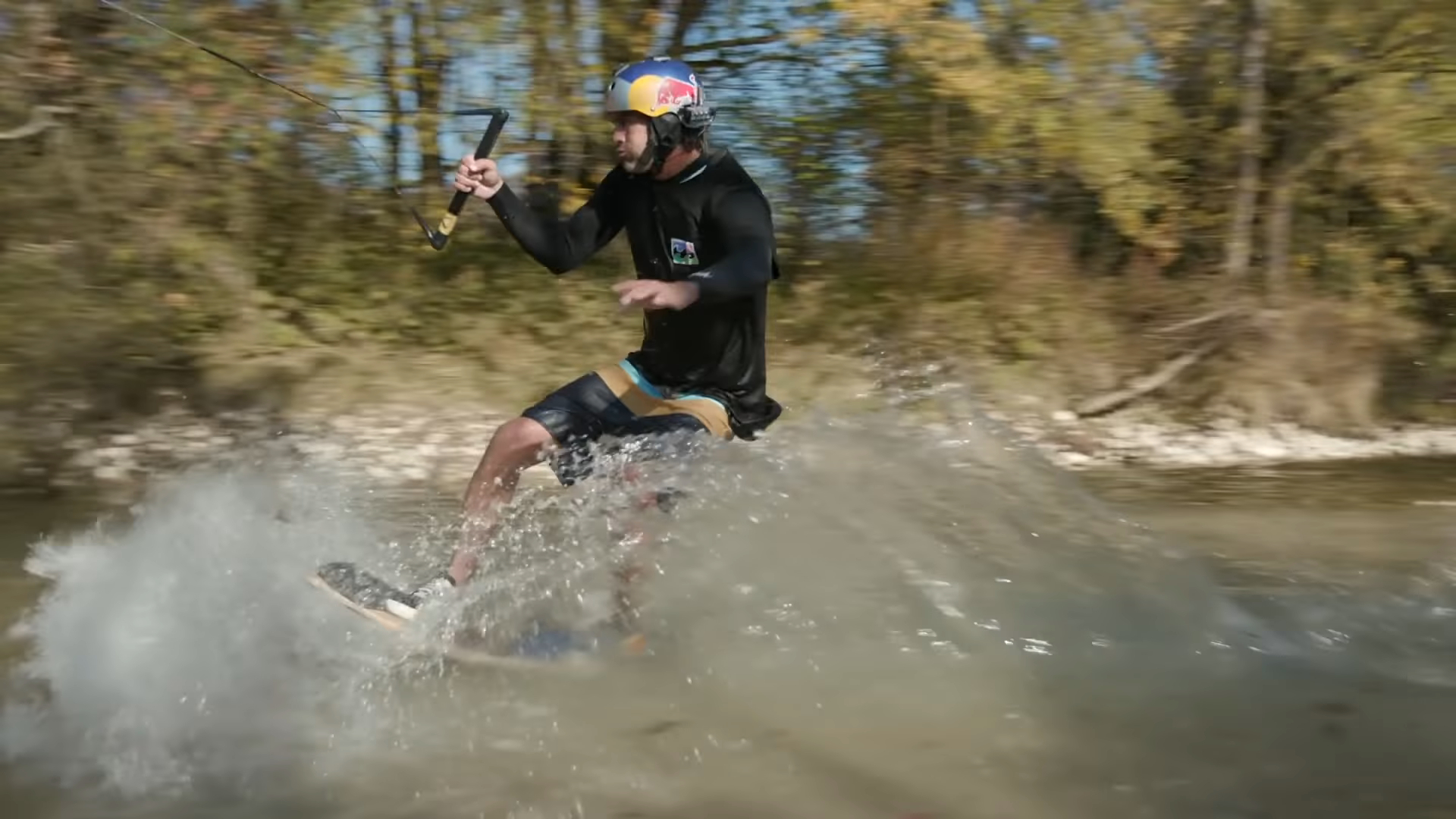 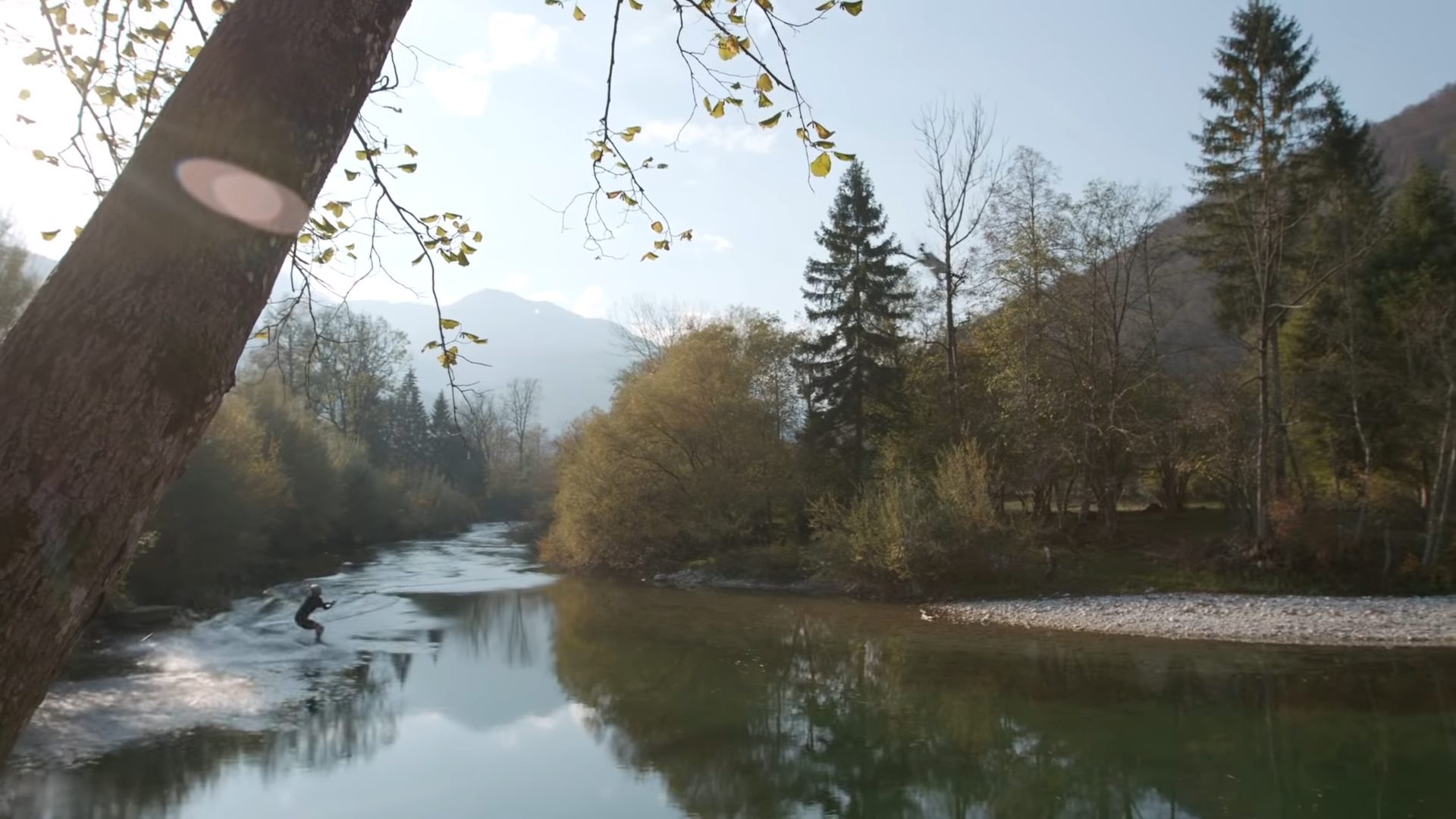 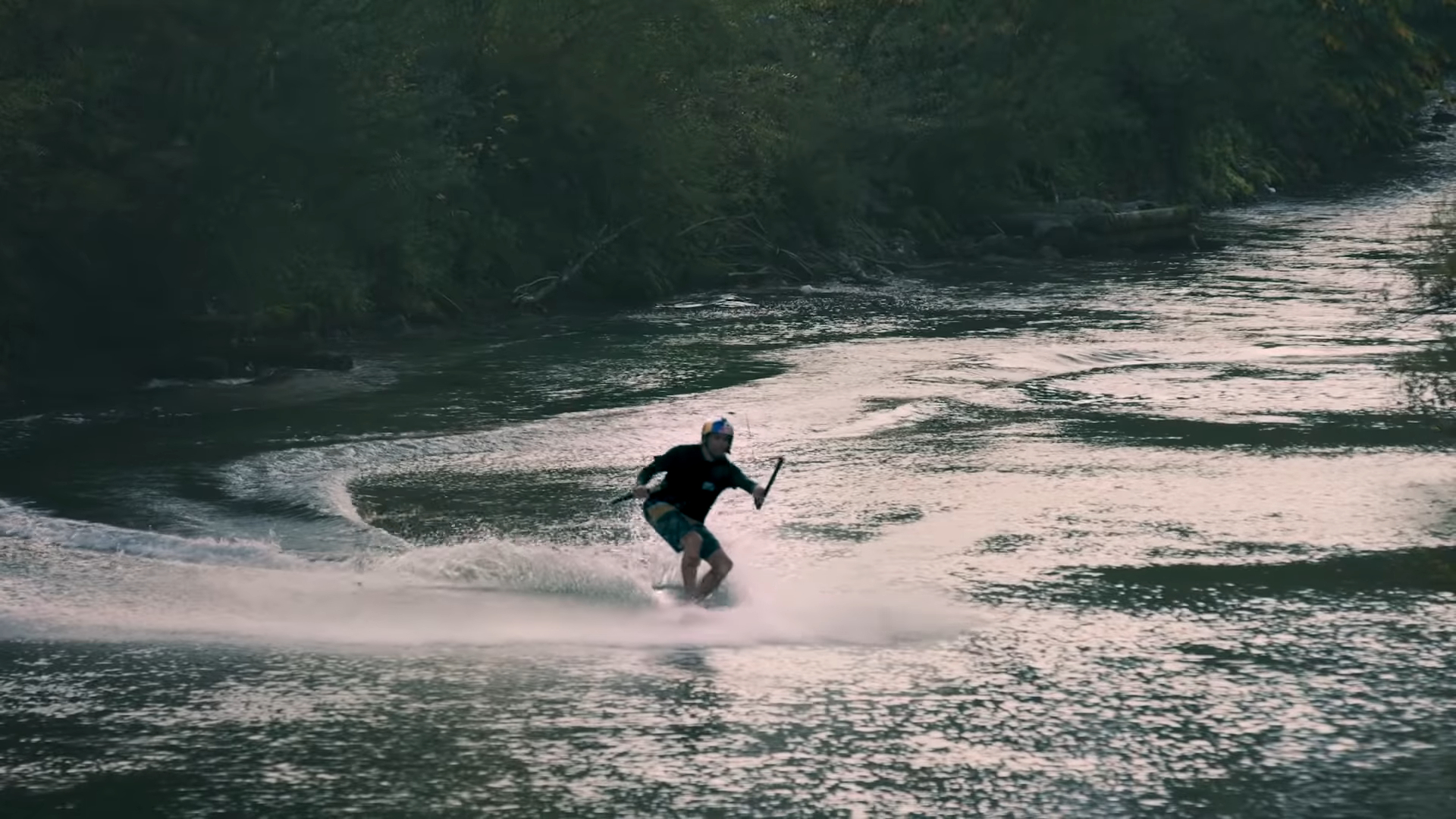 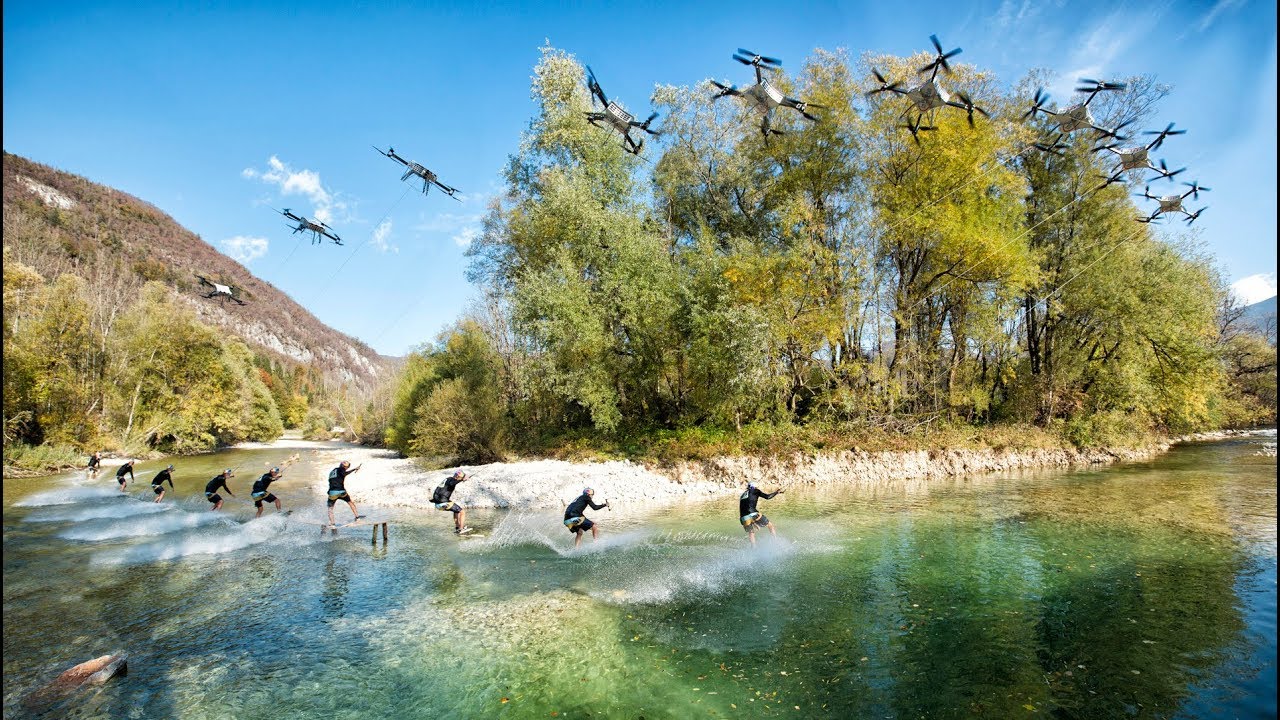 Title
Brian Grubb Gets Towed By A Drone
Description

The wakeskate champion, Brian Grubb, used to drone equipped with a battery as powerful as smartphones put together, to ride down the Sava Bohinjka River, in Slovenia.