Any activity we do in life carries a certain danger, and surfing is not going to be an exception. 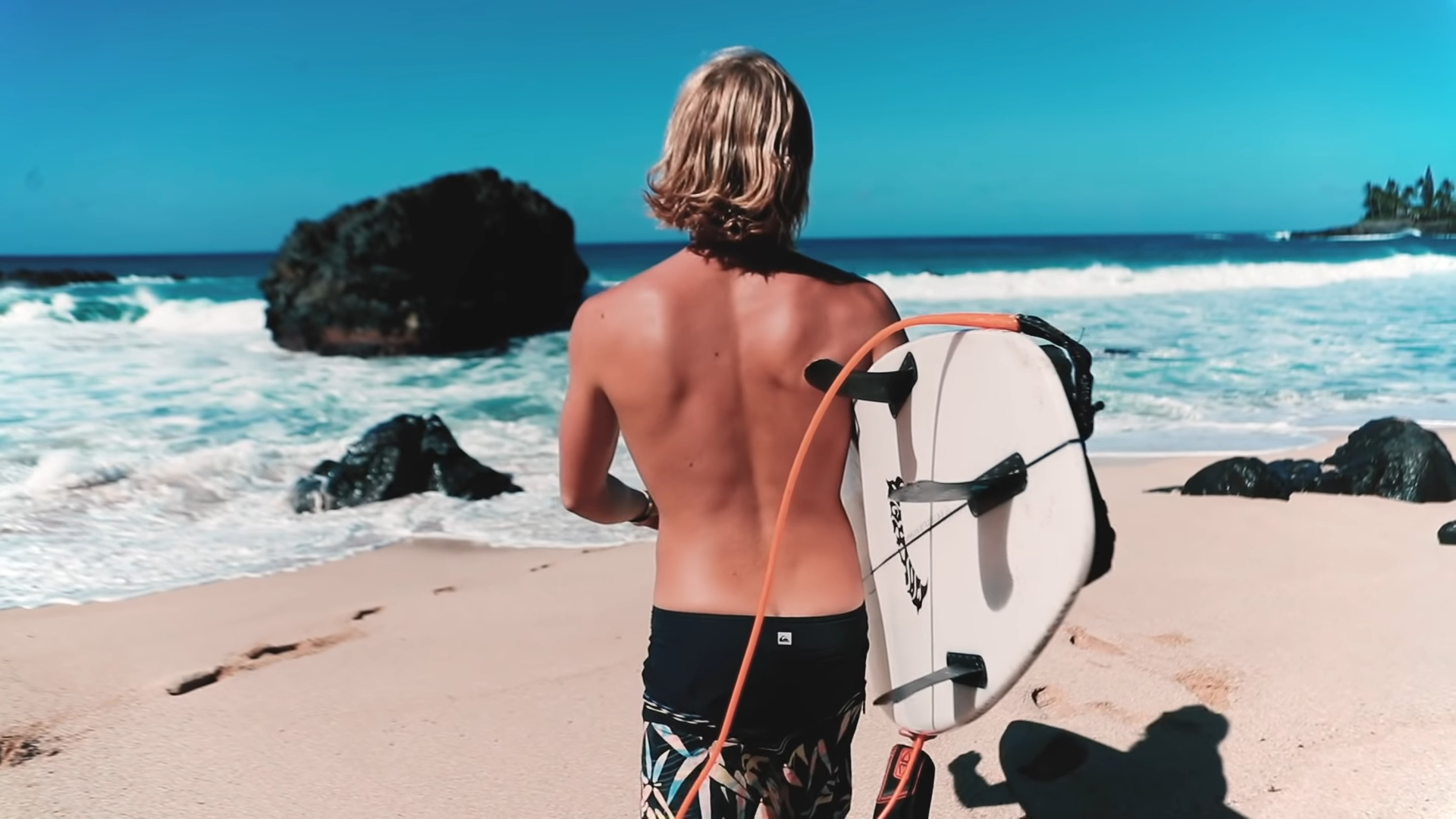 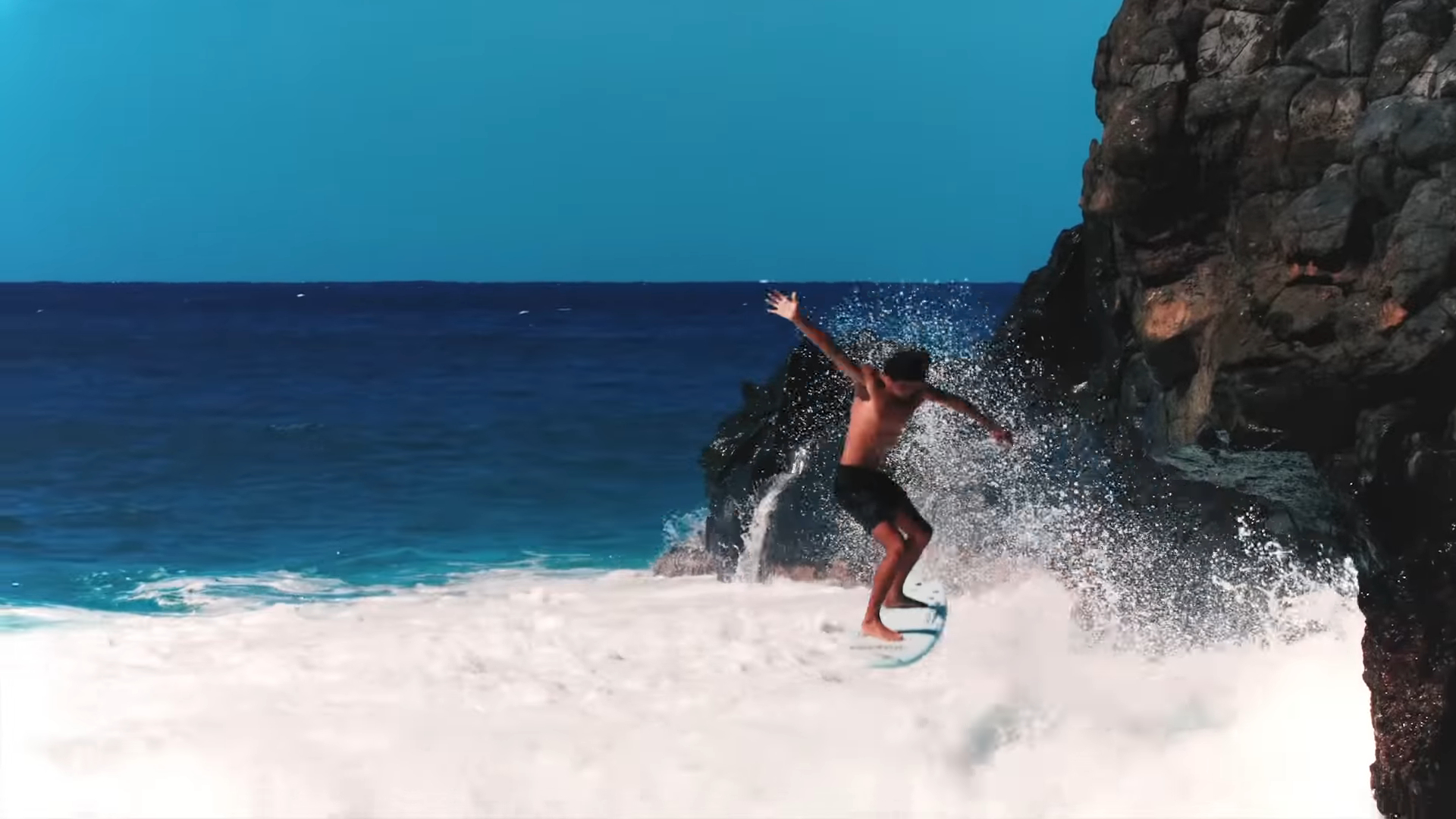 Hopefully, you have some kinda wave in your hometown or nearby, that’s a solid, barrelling wave and has a really quick, steep takeoff, and you find yourself being comfortable in those kinda environments. But, there’s no other wave like it where you have these waves moving in so fast, jacking up from second reef, then they hit that first reef, and it just jacks up so quickly, and next thing you know you’re finding yourself in the lip or underneath the lip, and who knows what’s happening, but it’s all happening so quickly. So, master any waves nearby that are similar. In the end, people always say, “It’s just like Pipeline,” but really, there’s no other wave like Pipeline. 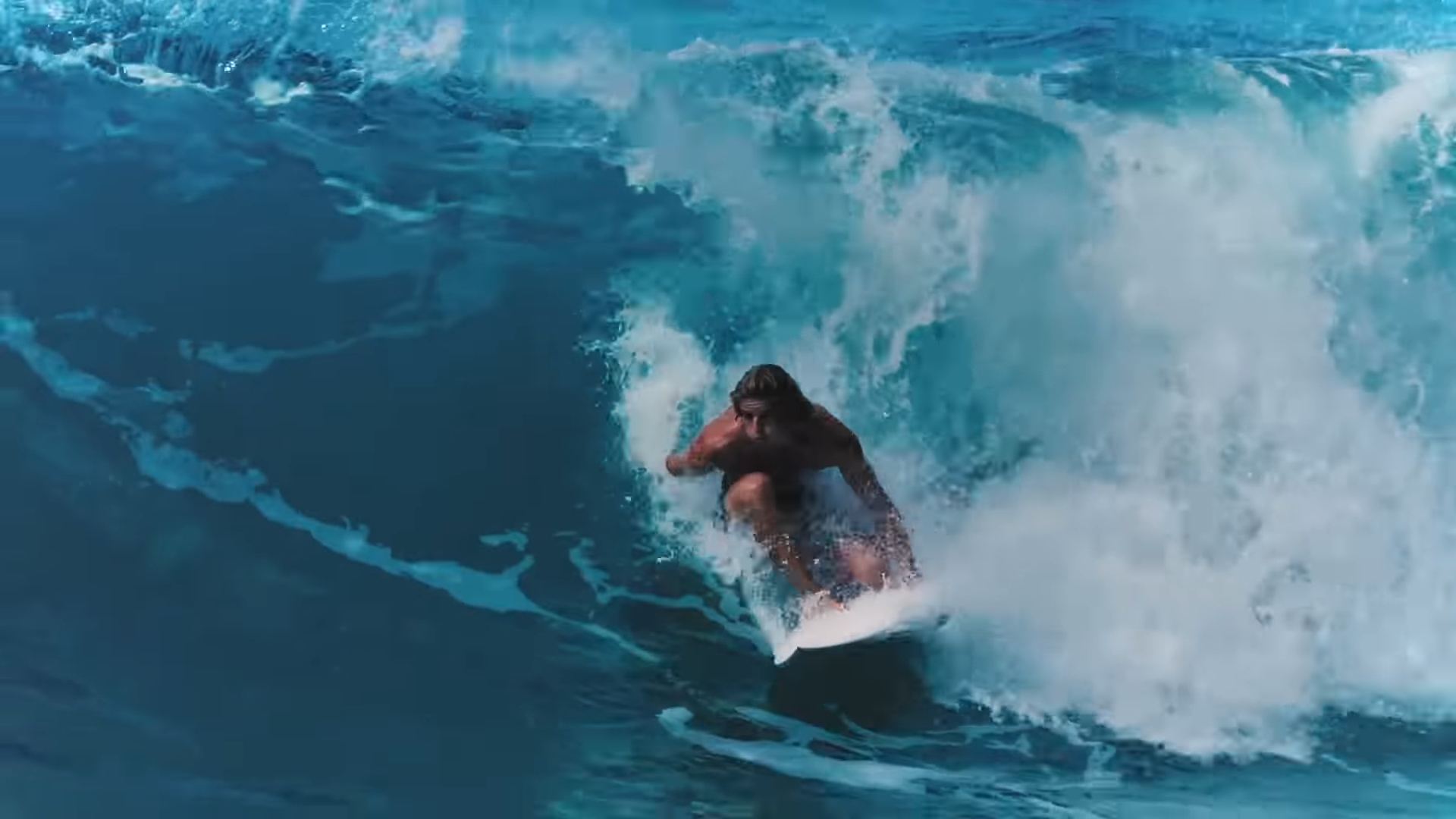 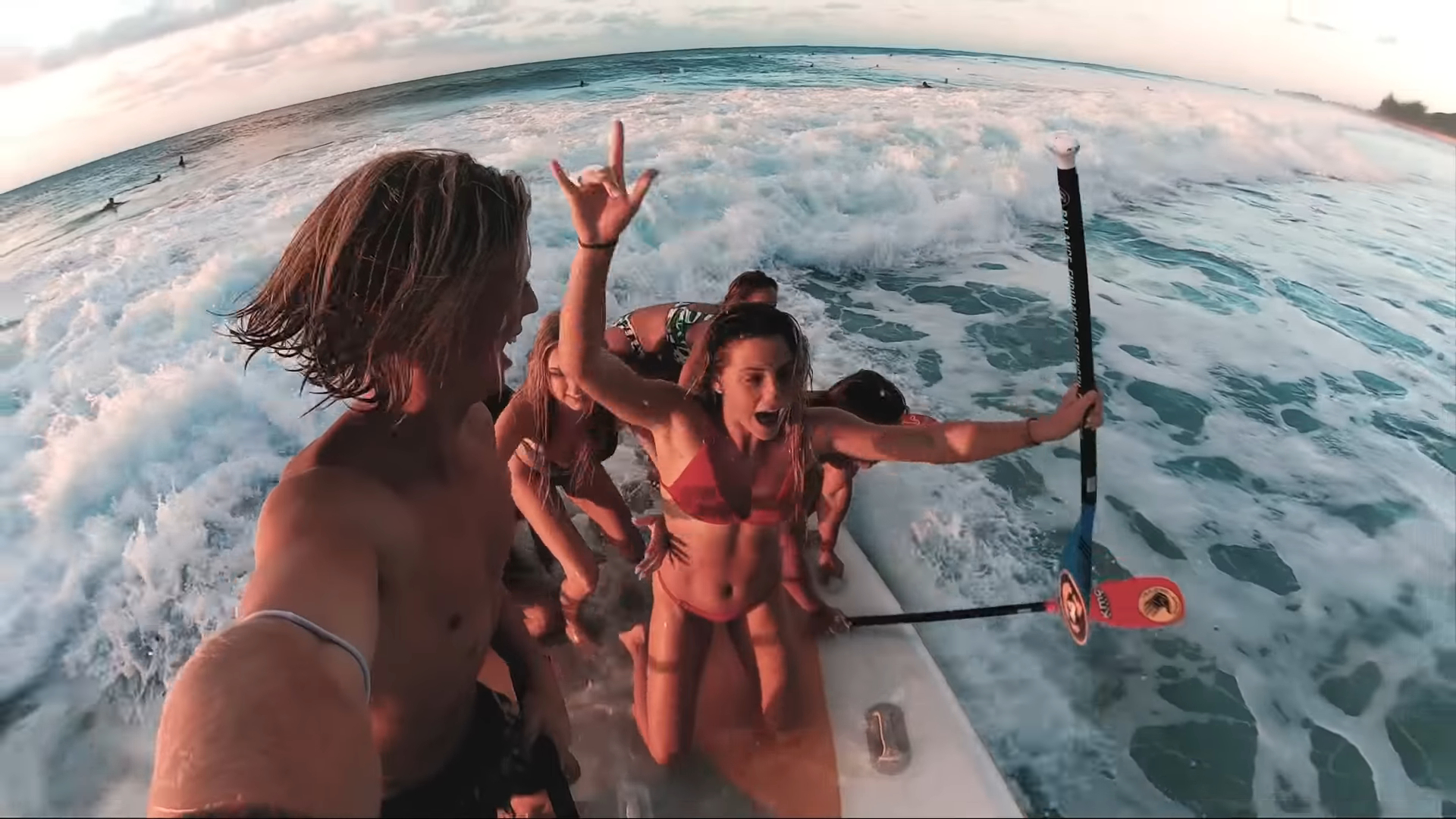