Deportes acuáticos activos, fundado en 1982, is the largest wakeboard and waterski shop in the Pacific Northwest with two shops in Oregon City and Beaverton, and a ski school at Koppert Lake. In addition to its wide selection of wake accessories from Ronix, Slingshot, Liquid Force, Hyperlite, Radar and HO Skis, it sells high-end boats from Malibu, Axis, Nautique, Moomba and Supra. 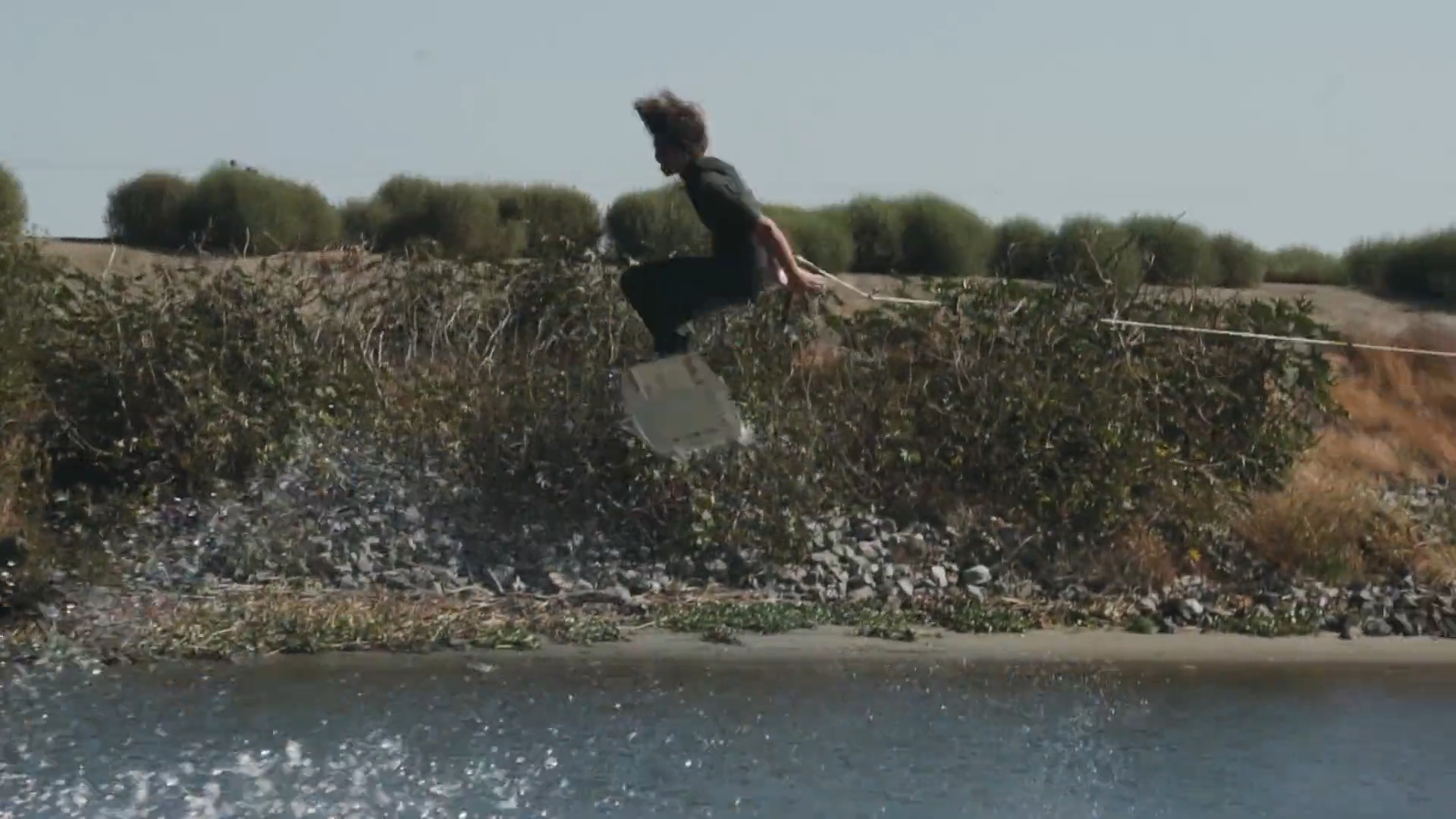 At Active Water Sports’ annual event, Evening with the Stars, the 35-year-old company revealed its teaser for the the upcoming film, “Deportes acuáticos activos: The Documentary.” The film is currently in production and is set to release in the fall of 2018.

“Deportes acuáticos activos: The Documentary” follows the story of shop owner, Warren Freece, who started a small business out of his waterskiing hobby, bringing water sports to the Pacific Northwest. That quickly turned into the largest boat and wakeboard shop in the Pacific Northwest. Started in 1982 AWS has been Oregon’s premier water sports shop and boat dealership, but it all started with one man’s passion for waterskiing. Check out the latest teaser and come see the premiere at Active’s annual Evening with the Stars event. 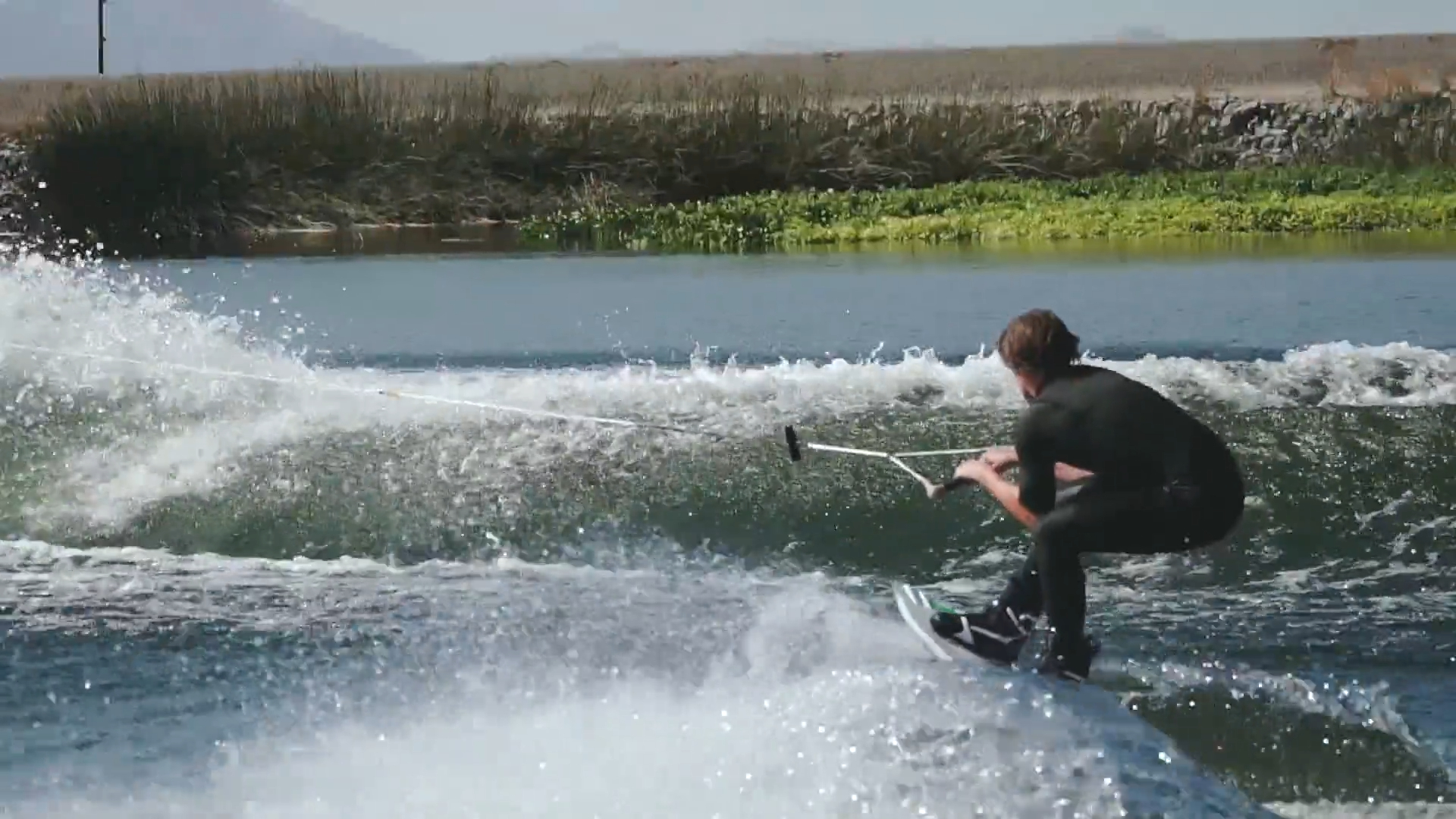 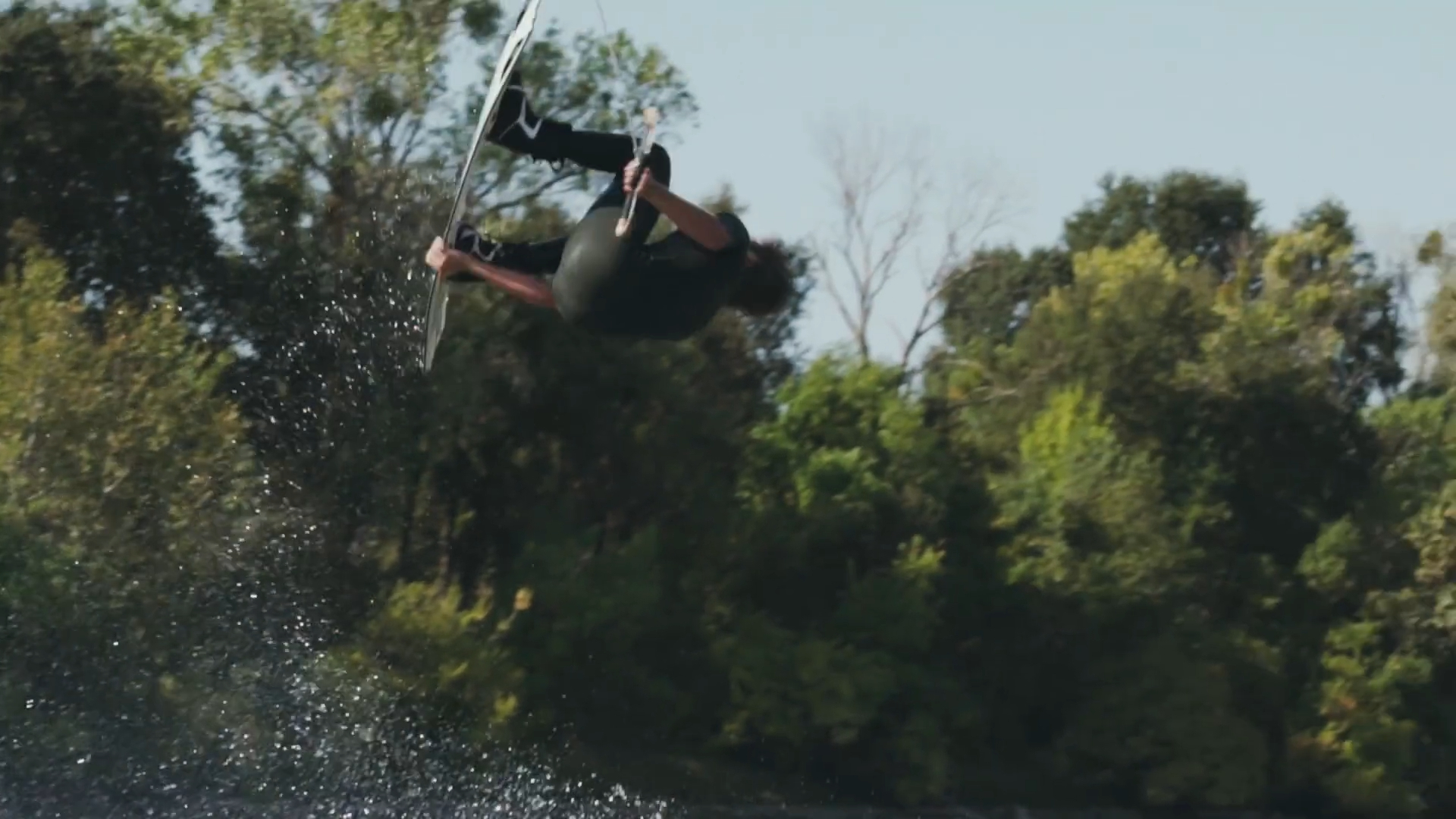 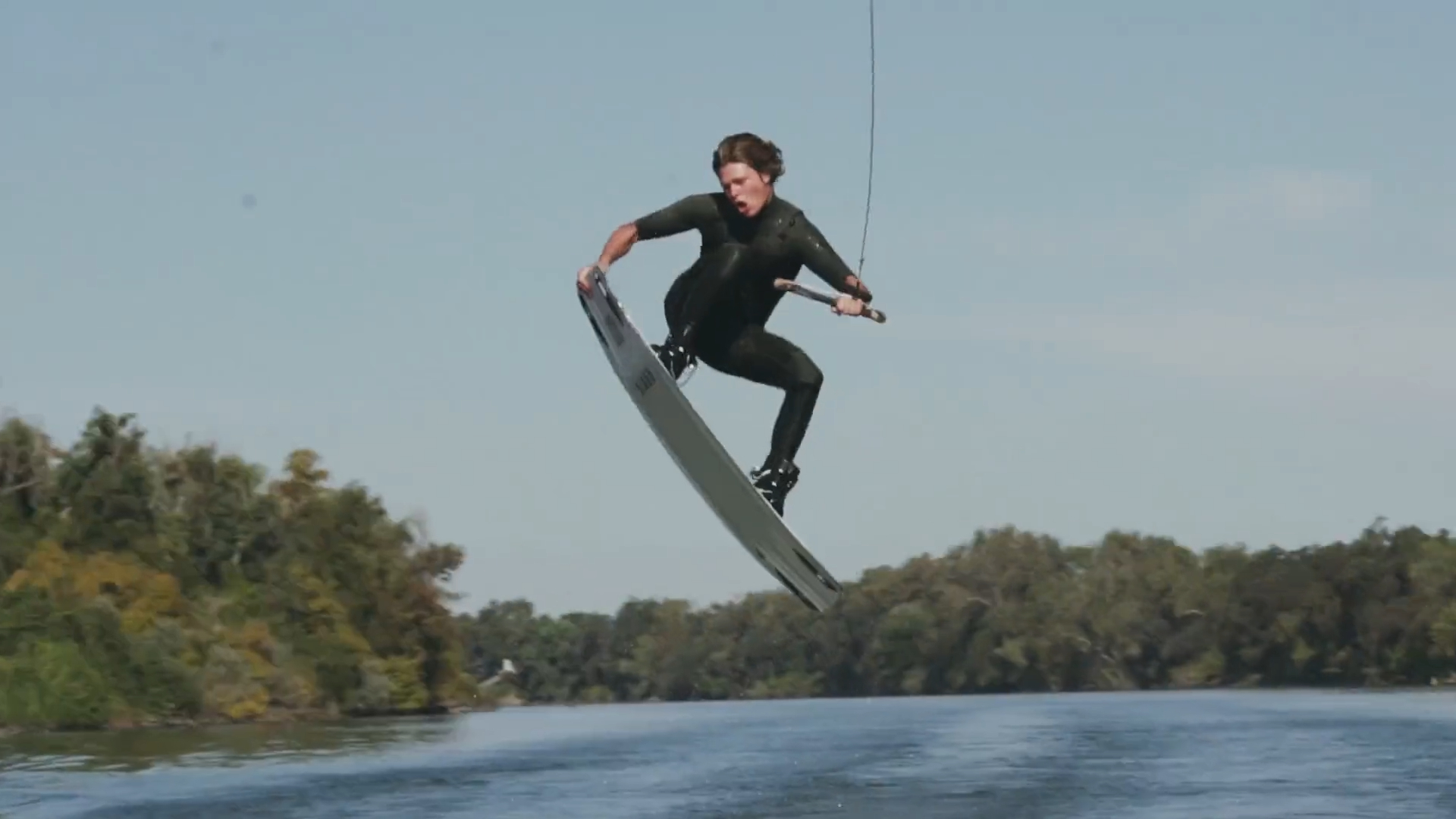